I’m currently half way through my second week of exciting emergency room escapades after having officially switched sides. Yes, I no longer belong to team red (i.e. surgery), I am blue through and through. Now, is that a good or a bad thing? Not too sure yet. One thing I do know is that team red has a higher number of patients with, let’s call it, “more entertaining” medical histories. A few examples to brighten your Easter weekend:
One guy came in because, as an act of pleasure, he had forced dried beans up his urethra. Creative. He didn’t quite think this through and sadly didn’t manage to get them all back out. Lucky for him a urologist did.
Another patient (whom I have complete sympathy with and have definitely been close to the same dilemma a few times in my life) superglued his thumb and middle finger together. Ouch!
The best for last: someone presented with blood in the stool after having had a wild night. During the evening this person apparently had a drunken epiphany – “glass vases must be great for pleasurable moments”. That’s right – the poor glass vase ended the night in said person’s rectum. What’s more, it didn’t see the light of day until 24 hours later, when it was reborn in an operating theatre.
That being said, the blue side of the emergency room has been lot’s of fun so far, I have learnt and seen a great number of things. The next few months will be exciting. Also, the anti-social shifts finally give me more time to get creative in the kitchen. Yay! In celebration of the rhubarb season I attempted a light compote, which can easily accompany a brunch or can be served as dessert with some ice cream. Mhhhmmmmm. 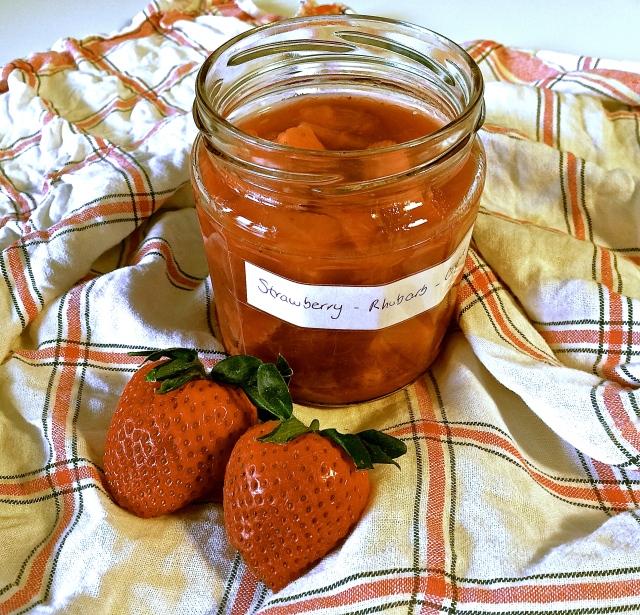 One thought on “Emergency Room Tales”